Thomas B. Gist was born and raised in Chicago.  His father was a custom homebuilder, and worked for a concrete manufacturer.  Gist was educated in military schools, and subsequently graduated from Dartmouth in 1939 with a degree in Mining Engineering.  He worked with his father for a few years building homes, and then enlisted in the Army Air Corps during World War II.  During his time in the Army Air Corps, Gist was stationed throughout the Southwest.  As a bombing instructor, he developed a bombing navigational tool that increased the accuracy of bombing; for this work he was awarded the Legion of Merit award.

After the war, Gist relocated to Tucson.  It is said that before leaving Chicago, Gist met with Ludwig Mies van der Rohe who advised him not to pursue formal architectural training after seeing Gist’s drawings.  After arriving in Tucson he began working for a local homebuilder, but soon left to start his own construction business.  His first homes were conventional suburban ranch-style brick homes in the Broadmoor neighborhood of Tucson.  As a builder, he also built homes designed by other architects: Josias Joesler (Tucson), Arthur Brown (Tucson), William Kaeser (Wisconsin), and Ralph Reisinger (Tucson).  Features of these homes (burnt adobe construction, elongated floor plans, adobe detailing) were likely incorporated by Gist as he developed his own unique design and building style.

By the mid-1950’s, Gist had developed his own unique design aesthetic which, coupled with his skill as a builder, would continue to distinguish his work in Tucson for the next 25 years.  Gist homes featured elongated floor plans, large view-oriented window walls, ribbon street-facing windows, burnt adobe construction, and sumptuous mahogany interior woodwork.  Though Gist had developed a method, the Custom-Flex, for developing a cost-conscious custom home, most homes that he built were custom-built for clients.  Homes were designed after extensive discussion with clients to meet their specific needs.  He was one of the main developers of and builders in the Leonora Annex subdivision near Broadway and Craycroft, where many of his distinctive homes remain today.  He also built many custom homes near the Tucson Mountains, throughout the Catalina foothills, in Tucson Country Club Estates, and Tucson’s far east side as well as two homes near Sonoita.  His homes were regularly featured in the Tucson Citizen, Better Homes and Gardens, andSunset Magazine.  Tom Gist designed and built over 170 homes during the course of his career.

One of the most stunning examples of his work was the home that he built in 1958 for himself and his wife Tish.  Referred to as “Shangri-La”, the home features burnt adobe atop massive sloping stem walls of exposed aggregate.  An integrated screened patio houses a swimming pool and curvilinear koi pond which continues under a large window wall to the interior living space.  Gist described the Shangri-La concept as “gracious natural living at its best”.

After retiring from building in 1978, Gist and his wife Tish mapped the hiking trails of the Rincon District of Saguaro National Monument.  Tom Gist died in 2000. 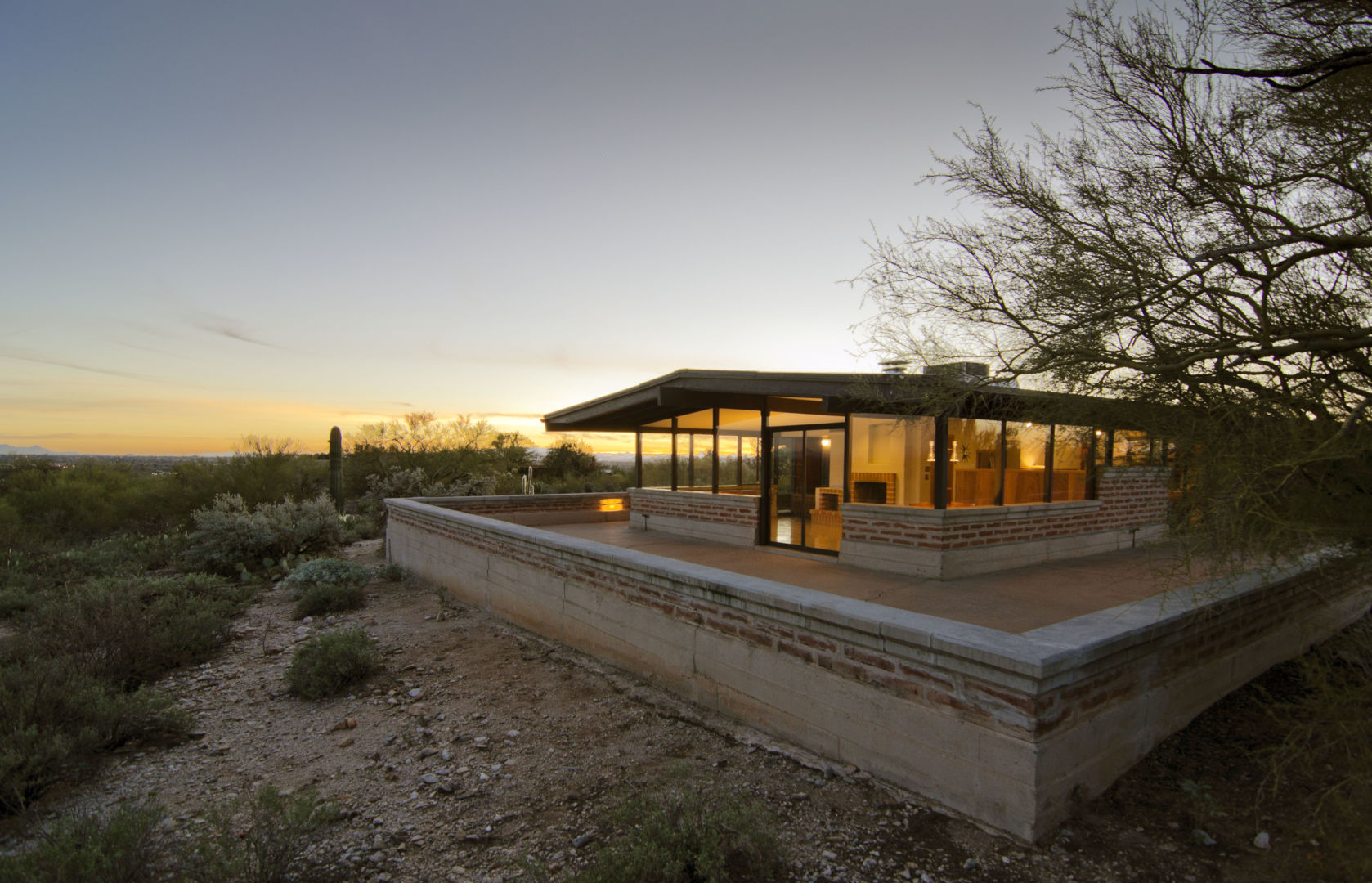 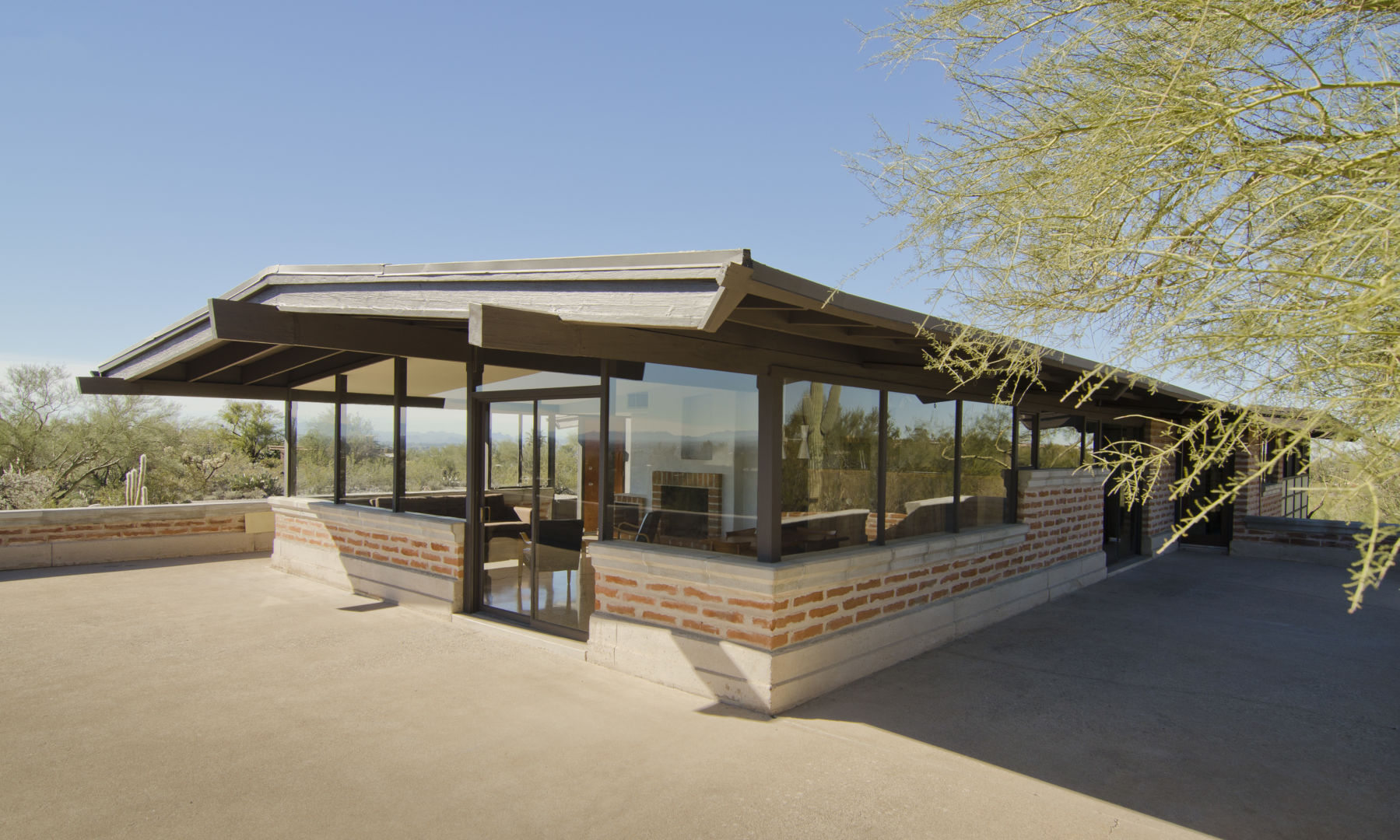 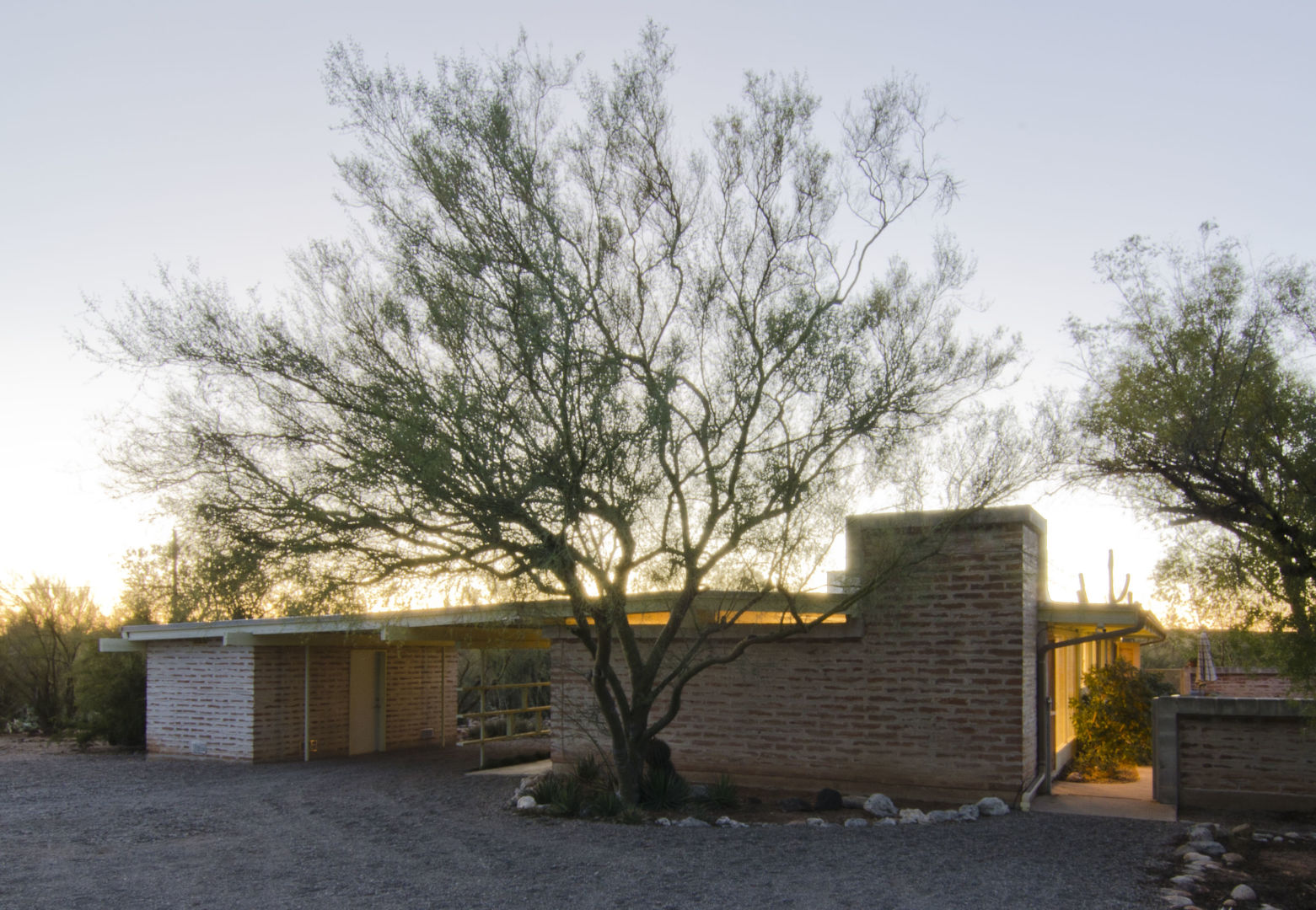 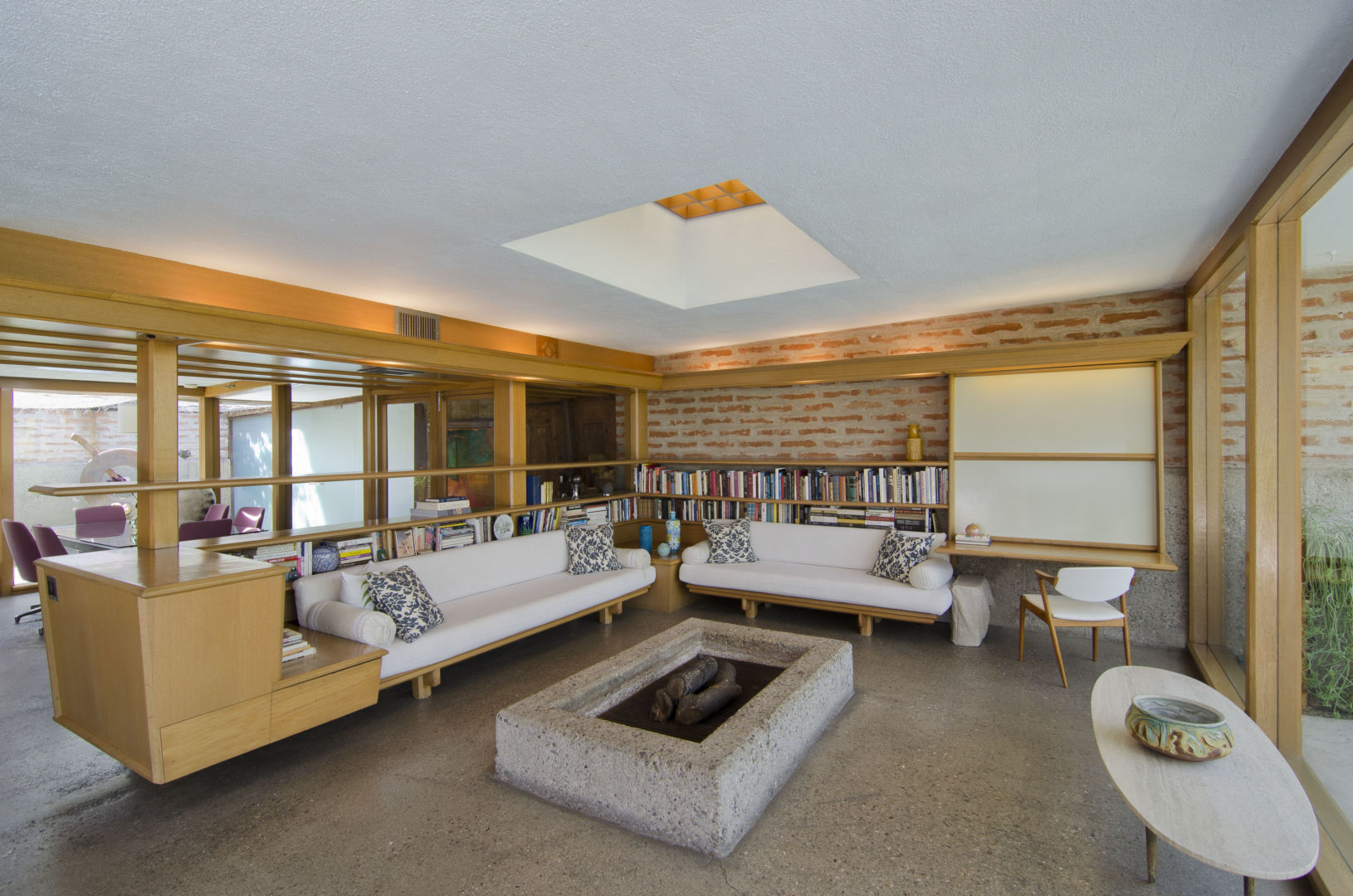 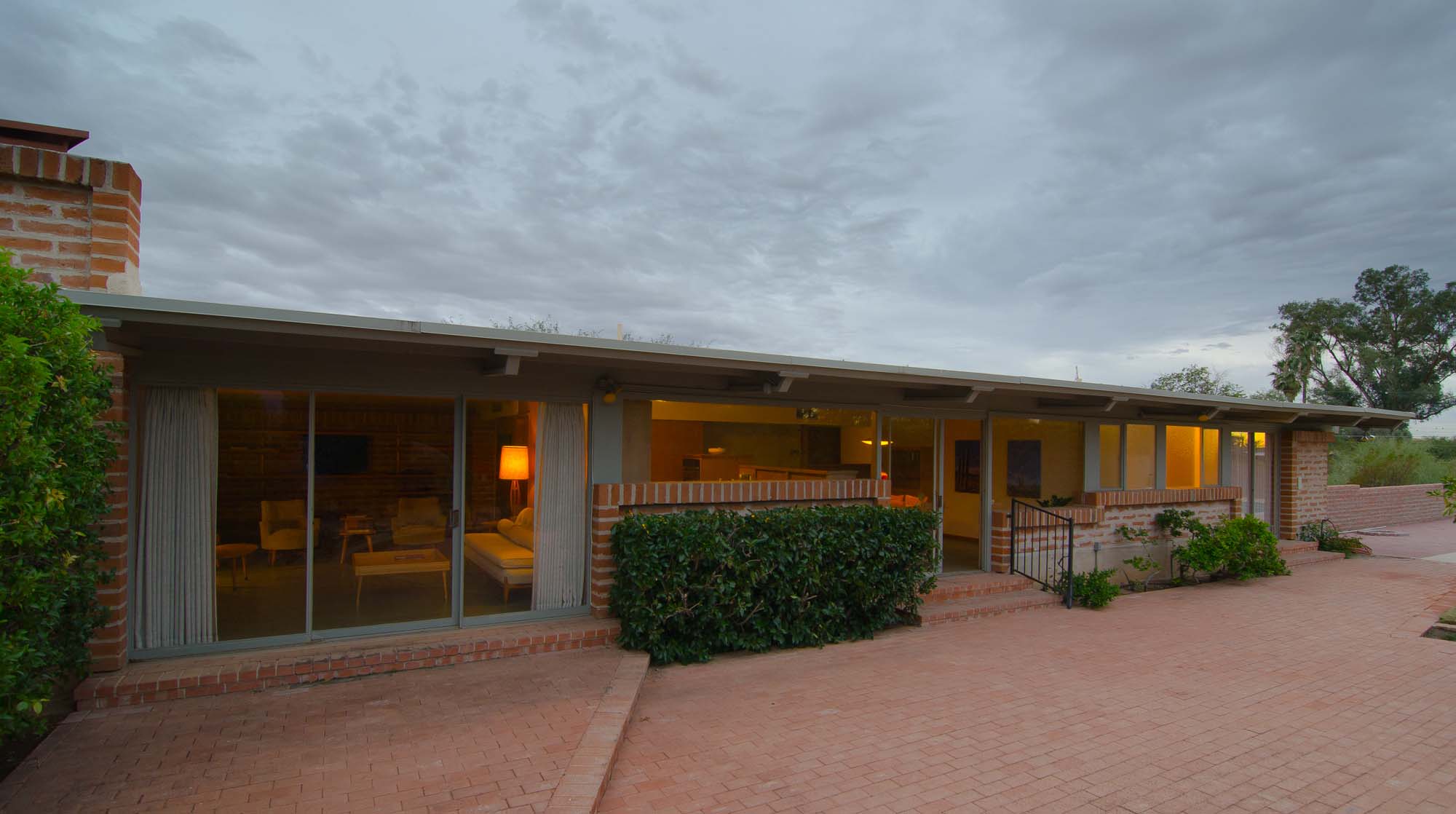 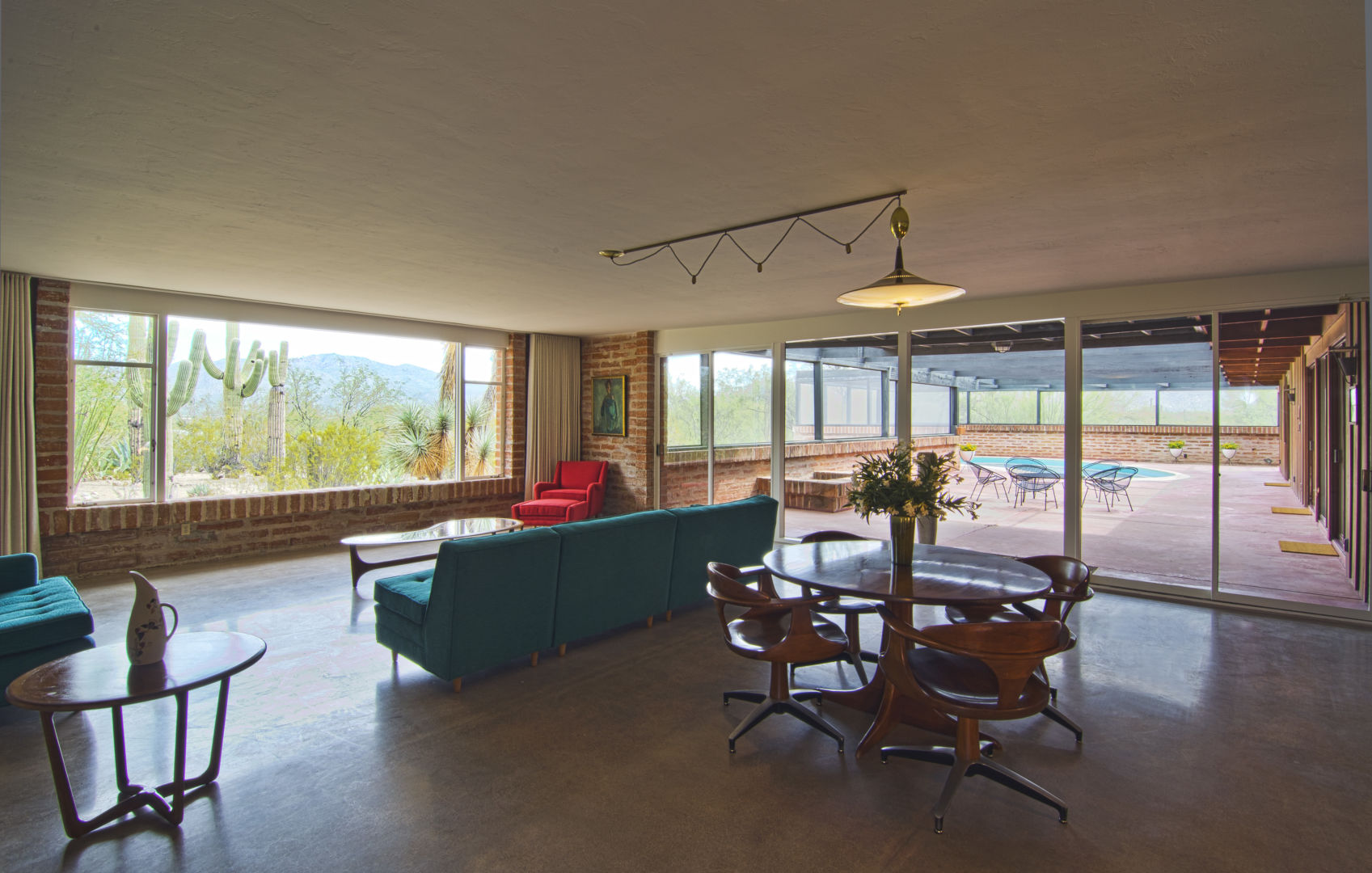 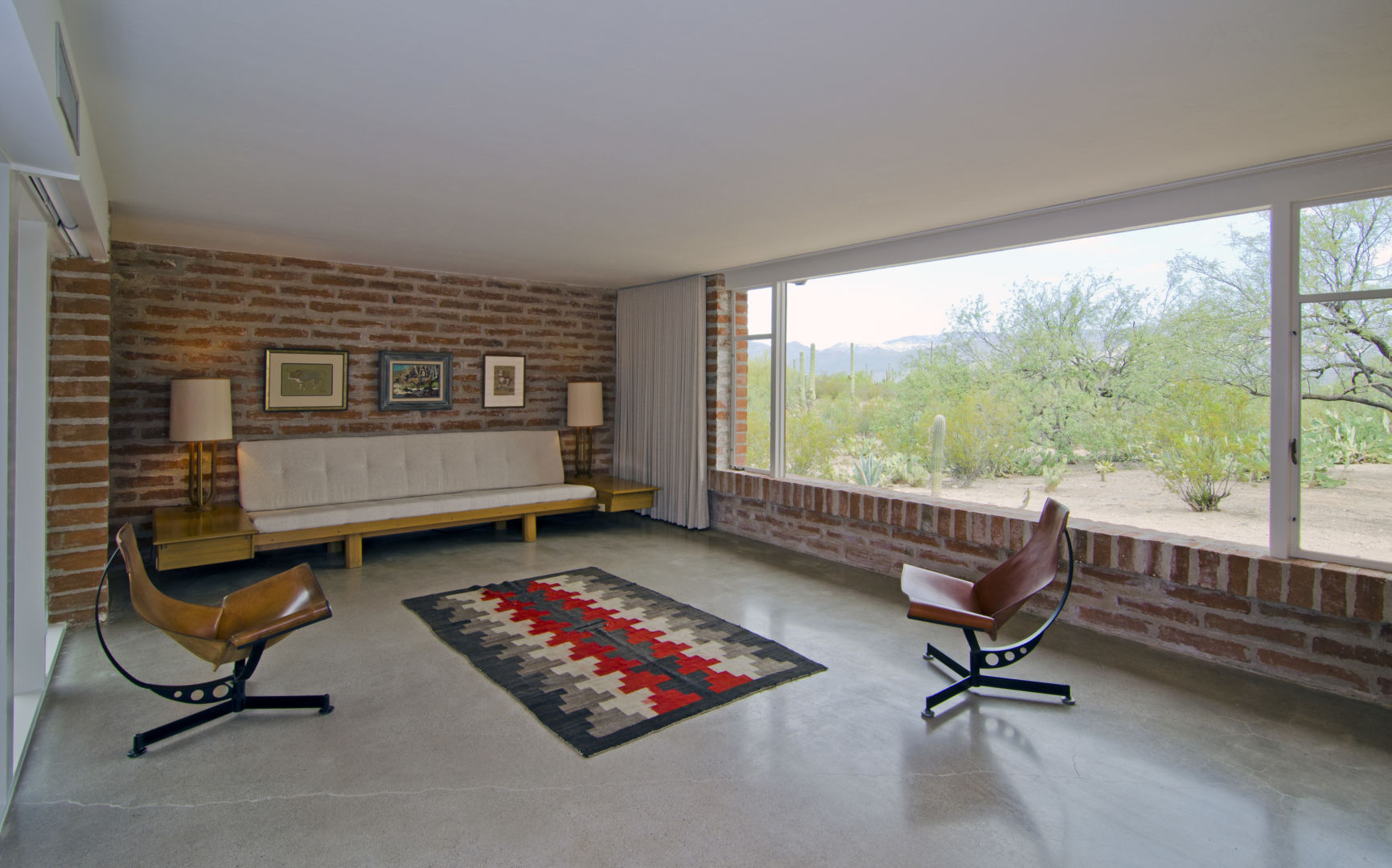 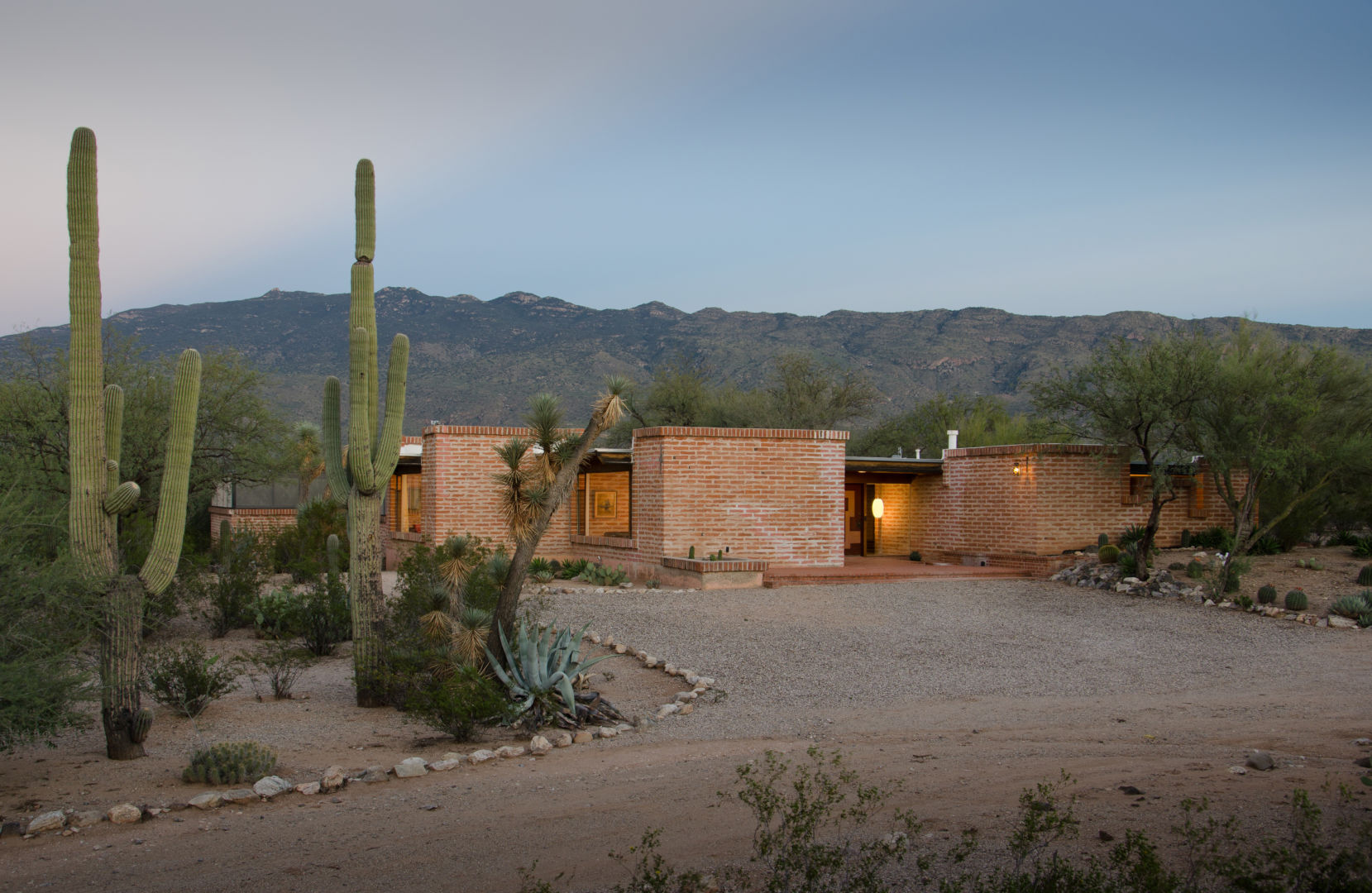 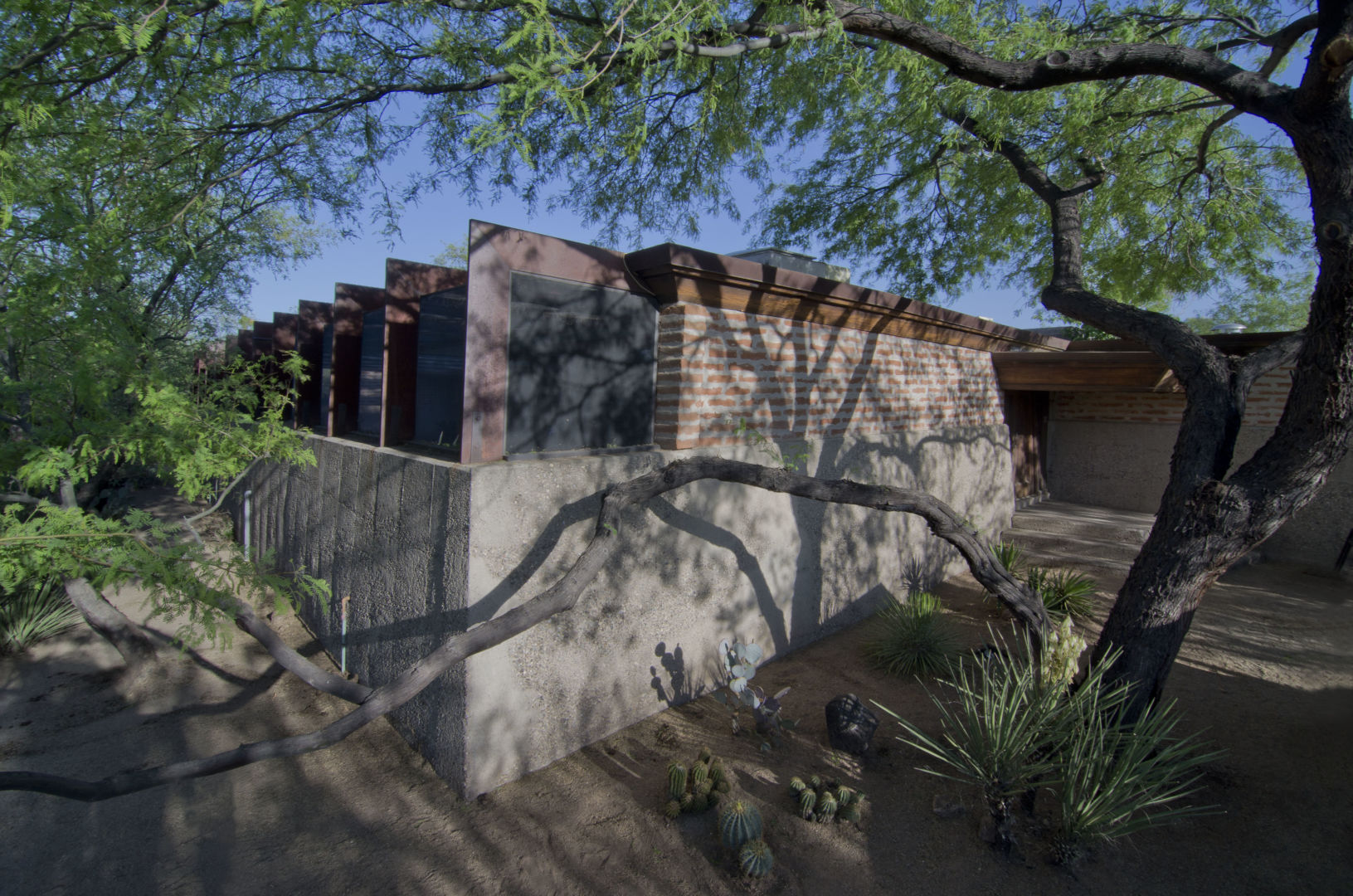